Stark Construction Services was founded in October 2010. Our philosophy is to exceed the customer’s expectations by viewing construction as a service; to listen, understand, plan, build a team and implement the plan. We set ourselves apart from other builders with our leadership and determination. 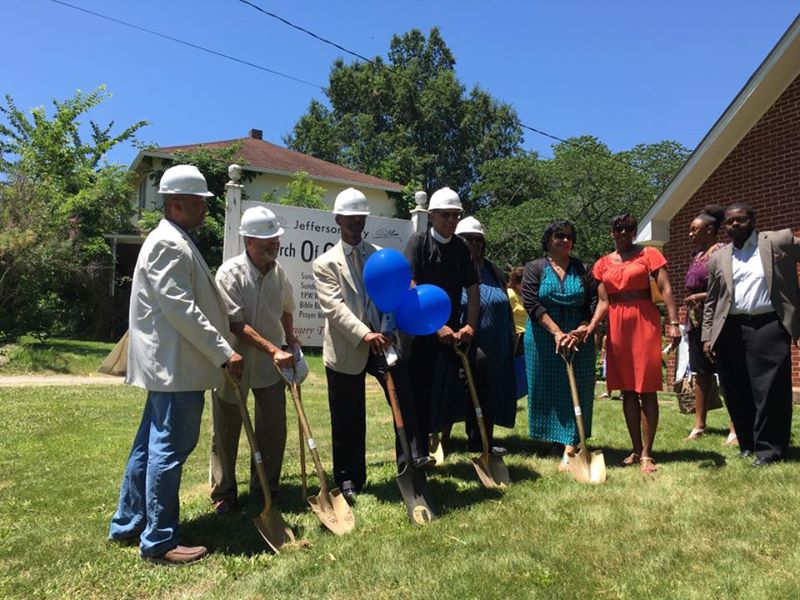 “All my life I have enjoyed building. In high school and college, I worked summers and winters for Jerry Green Construction and discovered building was what I wanted to do as a career. I started that career learning every aspect of construction I could so I would completely understand how things were supposed to go together efficiently. I went to CMSU and majored in construction technology, graduated and worked all over the Midwest building houses, schools, jails, manufacturing facilities, hospitals, roads, and various remodels.” – James Stark

Mr. Stark has been in the construction industry since 1986. He completed his Bachelor of Science in Construction at University of Central Missouri and has continued his construction education, completing the ASHE Health Care Construction Certification, OSHA 500, the Clemson University Safety Academy and most recently completed the NAHB Professional Green Builders certification.

Mr. Stark has proven himself as a civic leader in the Central Missouri area. He is currently the past President of the Central Missouri Home Builders Association and has been a past president of River City Habitat for Humanity and the Associated Builders and Contractors in Indiana. He has been awarded the Missouri State Volunteer of the Year award as well as the American Red Cross Heart of a Hero award.